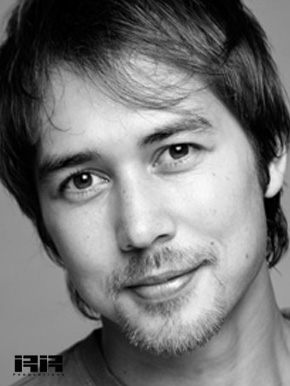 Tommy Franzen has unrivalled experience in the dance world as both a Choreographer & Performer, ranging from hip hop dance theatre, musical theatre & contemporary companies, to bolckbuster films and music videos.

You will probably be most familiar with Tommy as the highly acclaimed second place winner of BBC1’s So You Think You Can Dance, However Tommy’s career spans over a decade and includes two nominations for the prestigious critics circle National Dance Award for ”Outstanding Male Performance”, along with an Olivier Award nomination (2012) for Outstanding Achievement in Dance.

Tommy’s performance career is still flourishing and this year alone has seen him take part in Russell Maliphant’s The Rodin Project, Zoonation’s Some Like it Hip Hop, The international Street Dance Sensation Blaze, and The Original cast of Flash Mob, as well as jetting off to Mumbai to film a commercial and to NYC as part of The Rodin Project.

For a full CV or to check Tommy’s availability for your project get in touch.