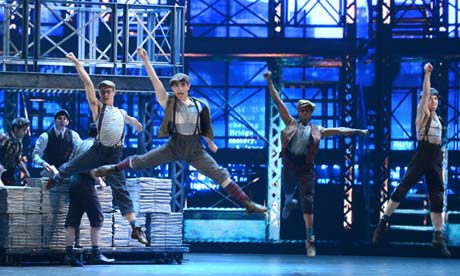 I was lucky enough to see this show a few weeks ago on Broadway, what a phenomenal show for dancers! You’d be hard pushed to find anything else in town, or on Broadway for that matter, where every night you get to tap, backflip, sing, pirouette and breakdance all in the same show. As someone who spends an awful lot of time fighting for the belief that UK dancers are just as capable as the American’s, it pulled on my heart strings that it was widely suggested the show could not be cast here, due to a lack of “triple threat” style talent. That assumption was clearly thrown out of the window yesterday as the UK’s finest auditioned for a potential West End transfer of the Tony award winning show next spring.