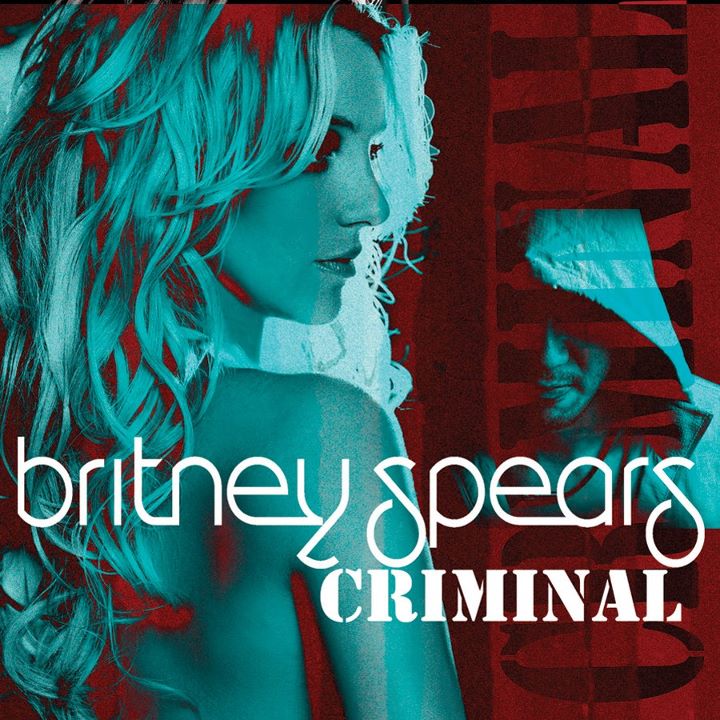 It isn’t often that such a high profile artist from across the pond decides to shoot their video here, so when it happens we all get quite excited! The security and secrecy surrounding the video whilst in the pre production stages was immense, it was of top priority that nobody (most of all the press) found out the filming location, and nobody was allowed to use her real name during the set up process, (it was highly amusing trying to book dancers for a video we could tell them nothing about!) No one would ever have guessed that tucked away down a very normal looking London road, was one of the most beautiful houses you have ever seen, and inside it was one of the biggest and most influential and superstars of our time! An absolute honour to work with someone that has inspired so many to dance and highly influenced the music video’s that we create today.